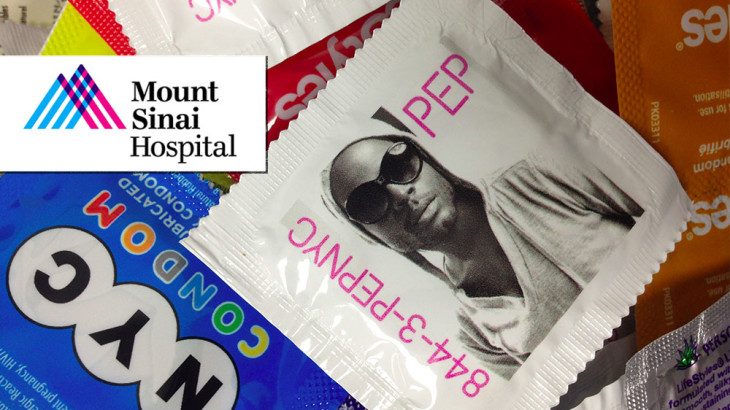 A Campaign to Promote PreP Education with Unique Branding and Message

The HIV/AIDS prevention landscape has changed dramatically over the last few years. The Mount Sinai Institute for Advanced Medicine teamed with Say It With A Condom to deliver an effective and different awareness campaign using custom condoms to grab attention in a truly dynamic way.

By using custom printed foil condoms to advocate for PrEP and PEP education, it is putting information directly into the hands of the people who need to be aware of it most. That is exactly what Mount Sinai is trying to do and with Say It With A Condom they have a partner in the battle. END_OF_DOCUMENT_TOKEN_TO_BE_REPLACED 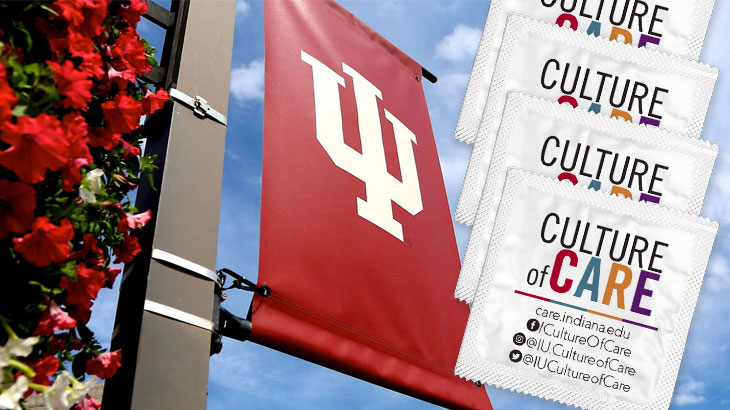 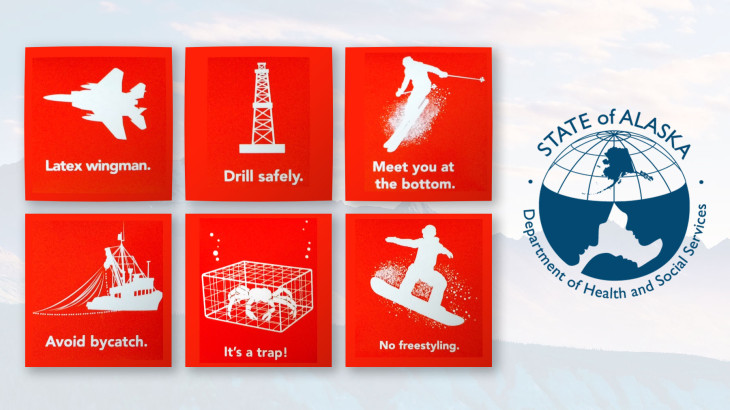 With the Help of Say It With A Condom’s Dedication

Glenn Harvey of the State of Alaska’s Department of Health and Social Services is the creative director of the campaign to bring down the high STD rates in Alaska, and what better way to do that than with free condoms. END_OF_DOCUMENT_TOKEN_TO_BE_REPLACED 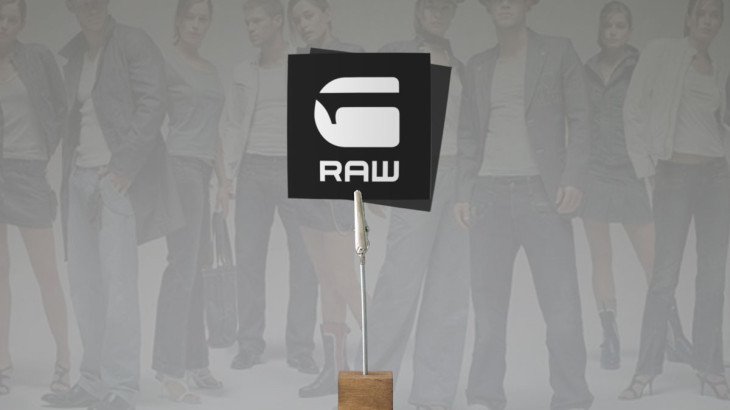 G-Star Raw is a renowned luxury denim company with a flagship store in Los Angeles. G-Star was lucky to discover Say It With A Condom via a simple internet search, and now we are lifelong friends. END_OF_DOCUMENT_TOKEN_TO_BE_REPLACED 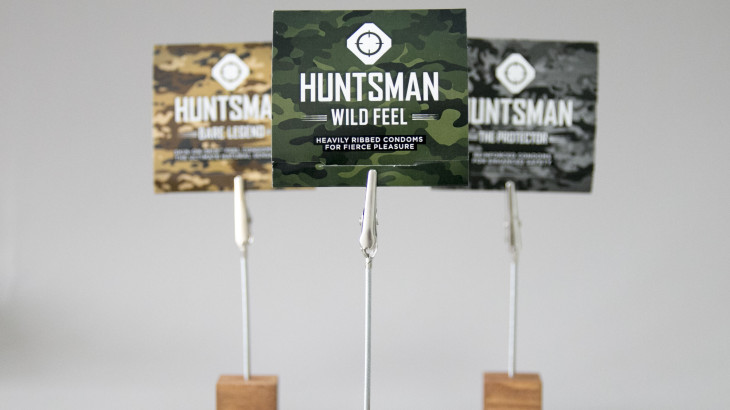 Hunters you have been pranked by PETA.

For the past six months, outdoor show operators, hunting clubs, and notorious trophy hunters, including Donald Trump Jr. and Eric Trump, who have been spotted bagging African leopards, water buffalos, and elephants in Zimbabwe, have received packs of complimentary Huntsman Condoms.

PETA decided it was time to mess with these bored, recreational hunters. So, along with Say It With A Condom, they secretly developed, marketed and distributed a brand of condoms especially for hunters. The brand was called Huntsman and its real purpose was to encourage hunters to stop reproducing.

Because it’s a fact that hunting is passed on from generation to generation, PETA successfully marketed Huntsman to the global hunting community and they didn’t suspect a thing. Now the world is having a good laugh at your expense. 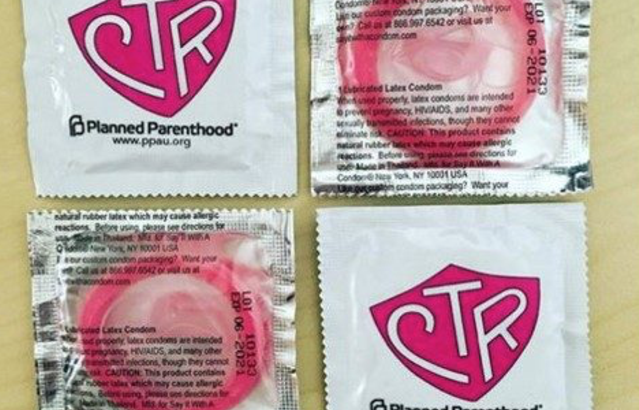 Utah’s Planned Parenthood branch won’t hand out condom packages printed with a symbol associated with Mormon youth teachings after an image of the wrappers on its Facebook page generated backlash.

But an image of the prophylactics posted on their Facebook page generated controversy among people who disapproved of using a shield logo very similar to popular rings worn by Mormon children and teenagers. 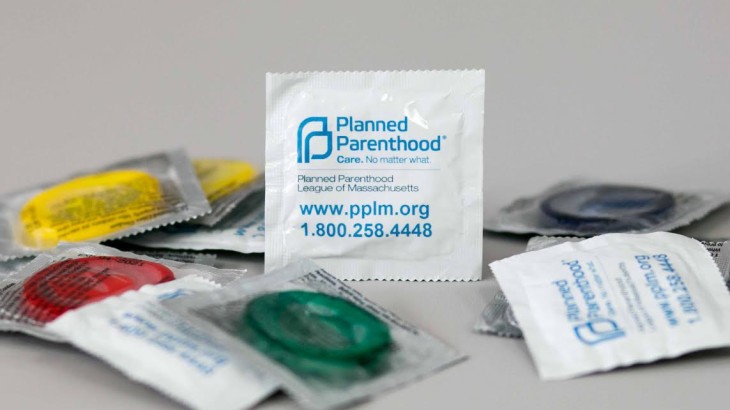 PPLM Partners with Say It With A Condom

For a recent local radio concert sponsored by the Planned Parenthood League of Massachusetts (PPLM), 5,000 condoms were distributed in under two hours. Needless to say, for them, being able to customize and hand out a promotional condom from Say It With A Condom was a quick and affordable way to deliver their message to the masses.
END_OF_DOCUMENT_TOKEN_TO_BE_REPLACED 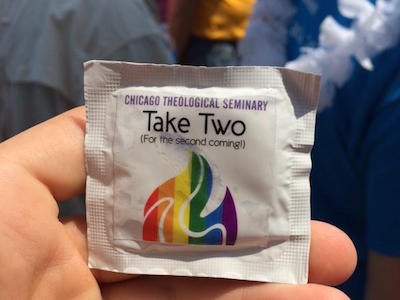 Conservative Christians are outraged that the Chicago Theological Seminary is distributing condoms with a bawdy slogan printed on the package at festivals across the nation.

The seminary is affiliated with the United Church of Christ, a liberal and LGBT-inclusive denomination, and hosts an LGBTQ Religious Studies Center.

The latex condoms come wrapped in packaging that shows a rainbow-colored version of the church’s logo and the slogan “Take Two (for the second coming!).” Faculty and students handed out the condoms at Chicago’s LGBT Pride parade, at the church synod’s Pride Day, and a Christian music festival in North Carolina. 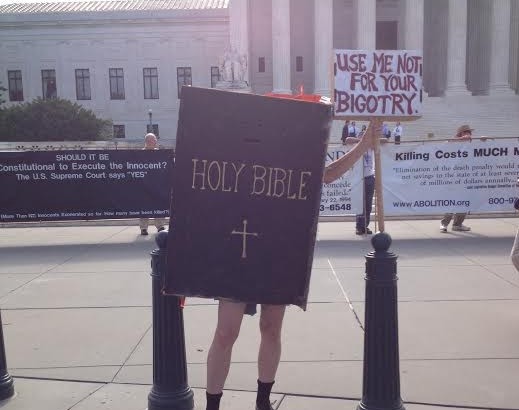 A group of clergy handed out condoms to customers in front of an Illinois Hobby Lobby store on Wednesday, staging a creative, faith-based protest against the U.S. Supreme Court’s decision to grant the craft store giant religious exemptions from the Affordable Care Act’s contraception mandate.